The 42-metre superyacht Life Saga (formerly Lady Christine and Blue Harem) is a super-deluxe motor yacht, built in 1994 by the prestigious Dutch shipyard Heesen Yachts in Oss. Diaship Design was involved in the formal design of Life Saga, collaborating with Frank Mulder of Azure Naval Architects and naval architect Pastrovich.

Thanks to her loving owner who has spared no expense to keep her in top condition, Life Saga has now had over 25 million euros worth of maintenance and refits. This has left her in such an excellent condition that her calendar age is hard to reveal.

Spread over five luxurious and spacious en-suite cabins, including the owners’ cabin, Life Saga accommodates up to twelve guests. The elegant cabins are all finished in a fresh Pastrovich style and include an opulent master cabin with a luxurious en-suite bathroom, two twin cabins on the main deck, plus two twin cabins located amidships on the lower decks.

Furthermore, she offers space for eight professional crew members, in order to guarantee her guests a 5-star stay on board.

Life Saga was initially built in 1994 with two MTU (12V 396 TE94) engines, each delivering 2040 hp (1501 kW) and was powered by twin screw propellers. At the time, she was also equipped with Dahne bow thrusters and NAIAD Dynamics stabilizers.

In the period 2006-2008, Life Saga has had an extensive refit at our shipyard in Zaandam, supported by Azure Naval Architects and interior design agency Art-line Interiors. During the refit work, all technologies and systems were upgraded to the highest standards.

During the refit, Life Saga was equipped with new engines (twin 8V 4000 M70 diesel), teak decks and a jacuzzi integrated into the superstructure, which is located on the same floor as the bridge deck. In addition, the interior has been partially replaced and modernized, which included the installation of a 13-zone Lantic Premium system. This provides a range of audio and visual entertainment, as well as remote-controlled lighting and curtains for each zone.

On the main deck, the stern has been extensively renovated and the stairs have been replaced to create more deck space. A complete renovation of the lazarette has allowed a wider range of water sports toys to be transported. In addition, a complete outdoor dining area has been created for al fresco dining.

The bridge deck became private property for the owners only and the lounge was enlarged and transformed into a luxurious entertainment space. A gym with lounge chairs and bar facilities was added on the bridge deck. Another major renovation was the extension of the upper deck by four metres, to make it a true sun paradise.

In 2011-2012 Life Saga had another 18-month refit at our shipyard in Zaandam, under the watchful eye of her captain and crew, in preparation for a Baltic summer cruise. In 2013, she received a full paint job.

Life Saga is a superyacht with allure that offers her guests an unforgettable stay while elegantly sailing the world’s seas.

Life Saga is a superyacht with allure that offers her guests an unforgettable stay while elegantly sailing the world’s seas. 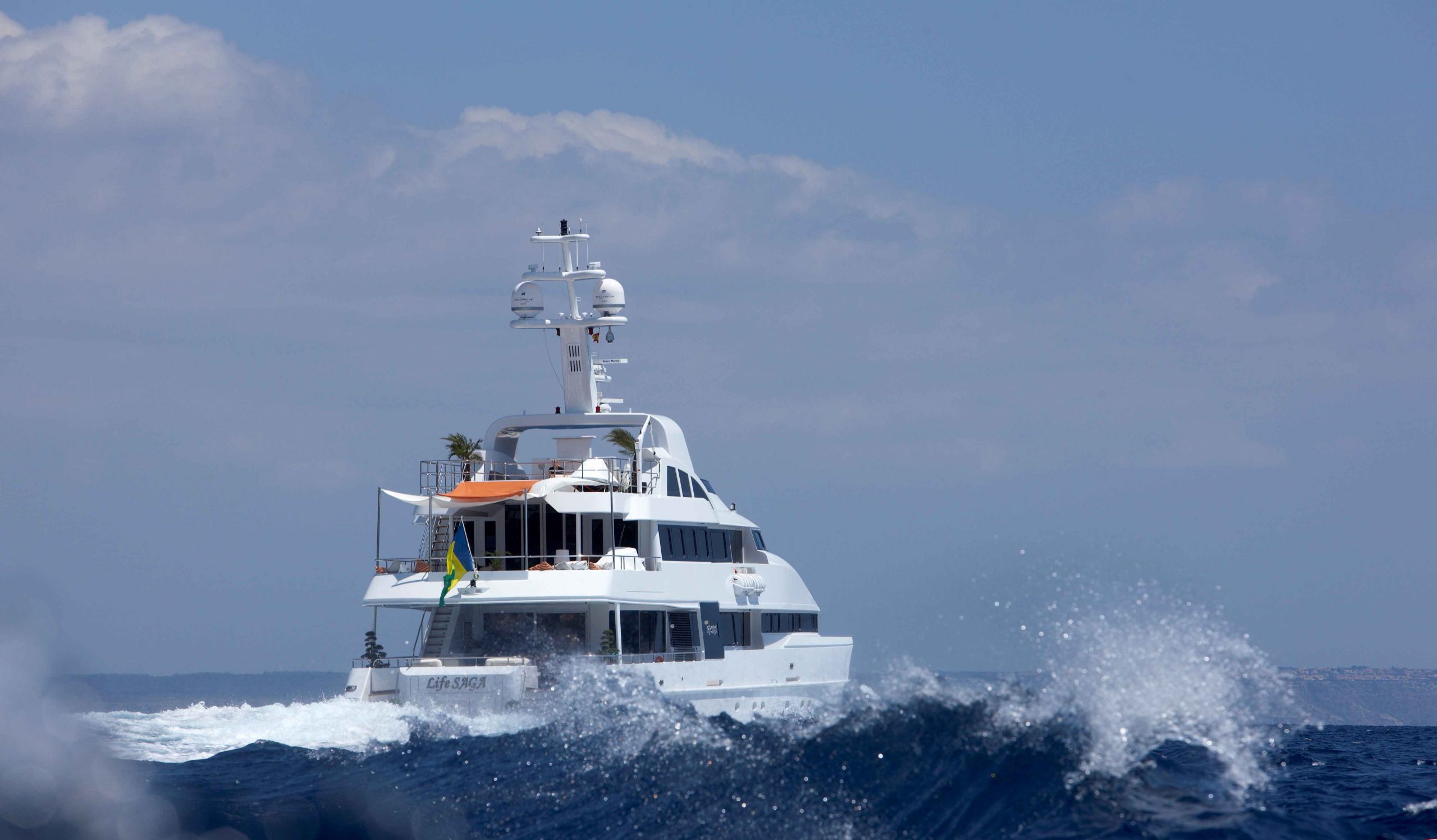 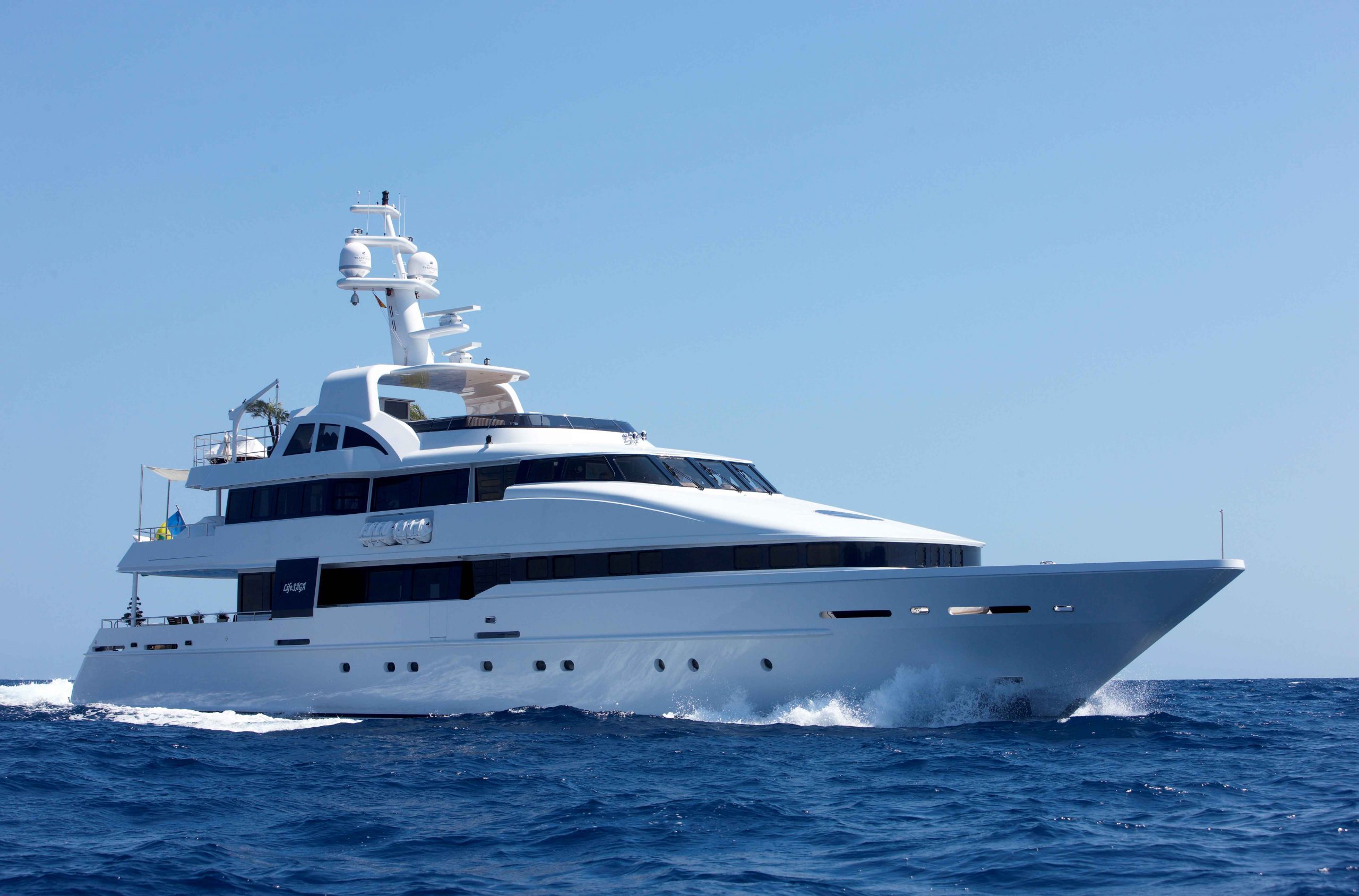 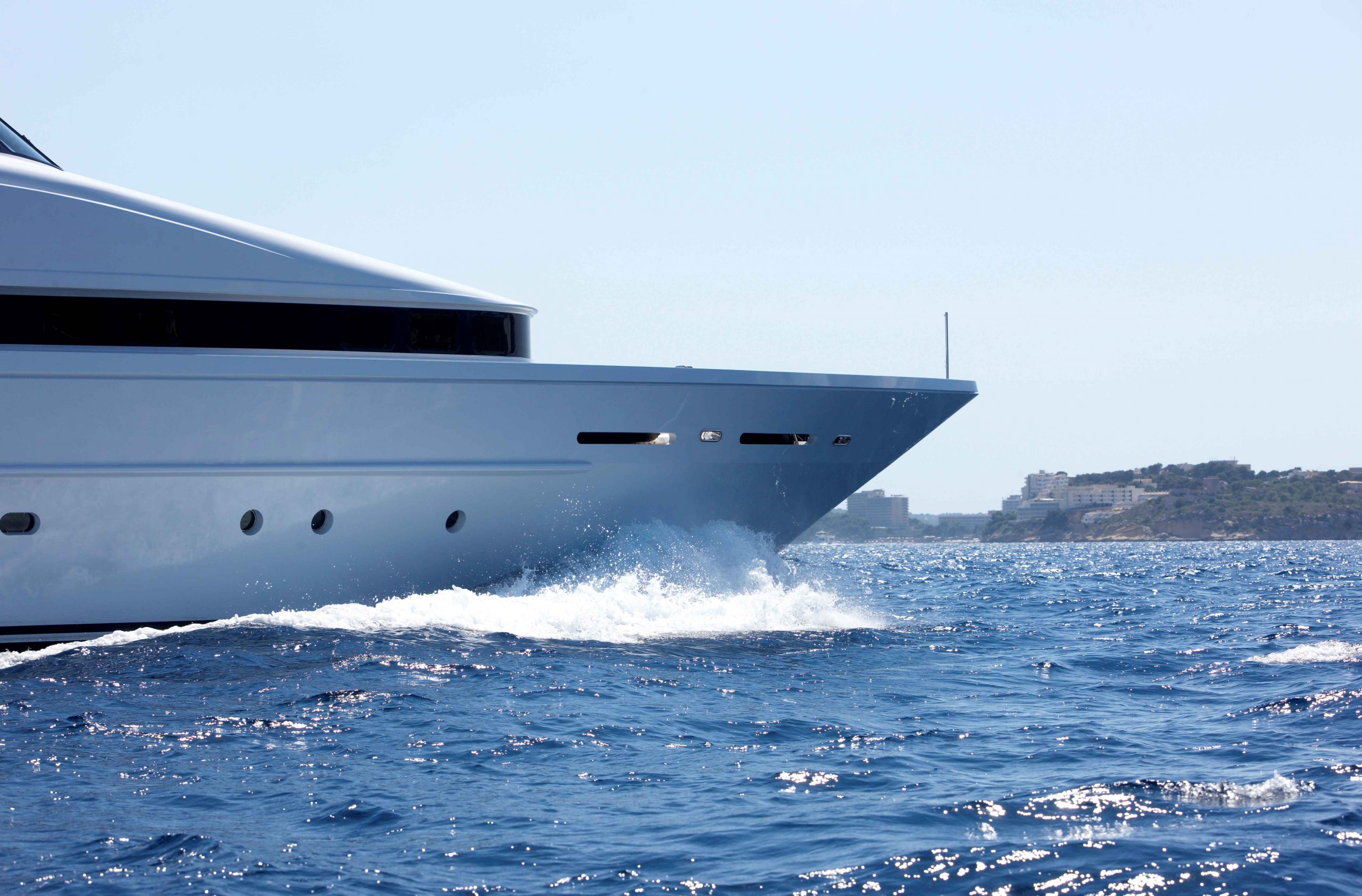 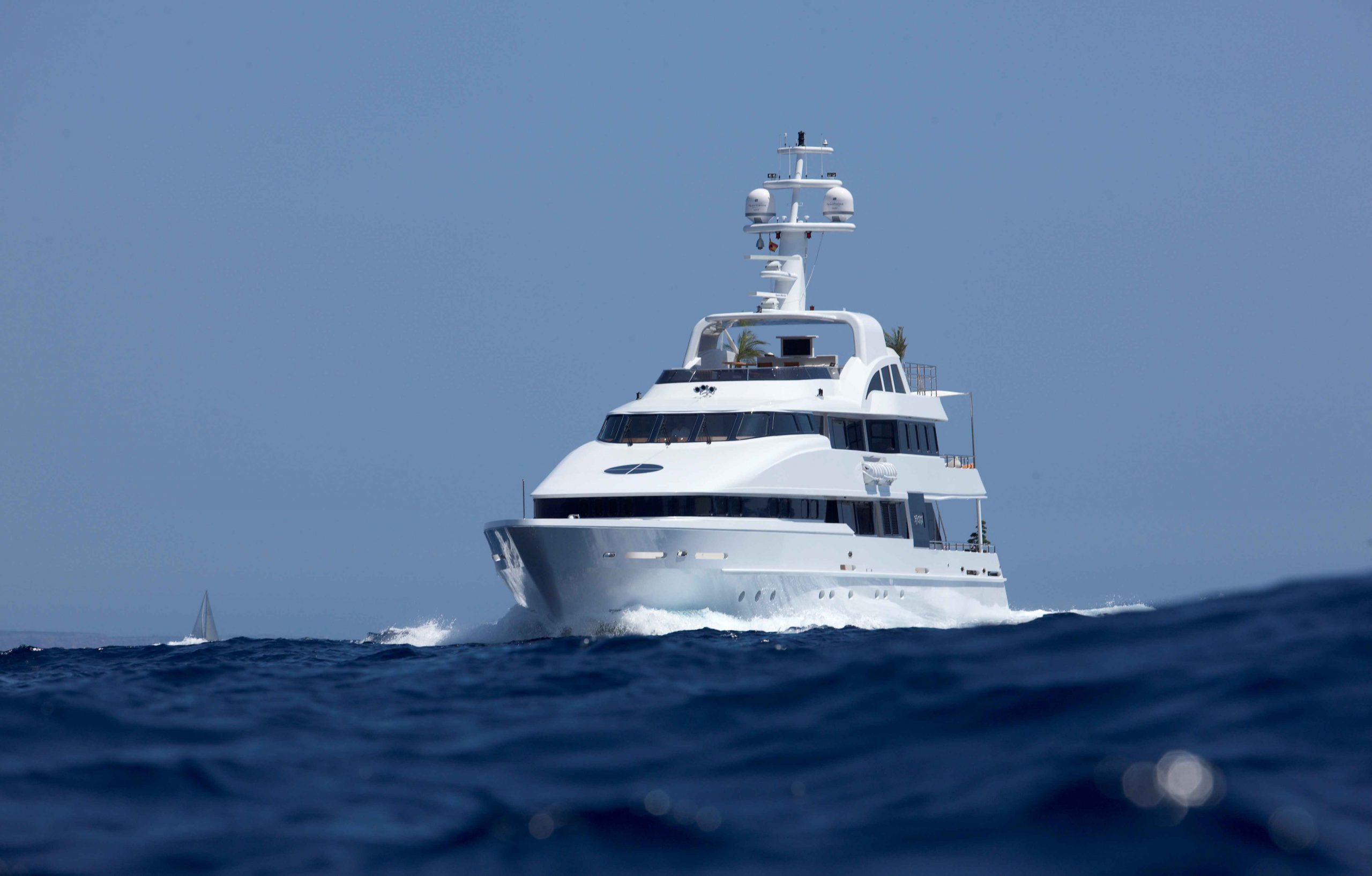